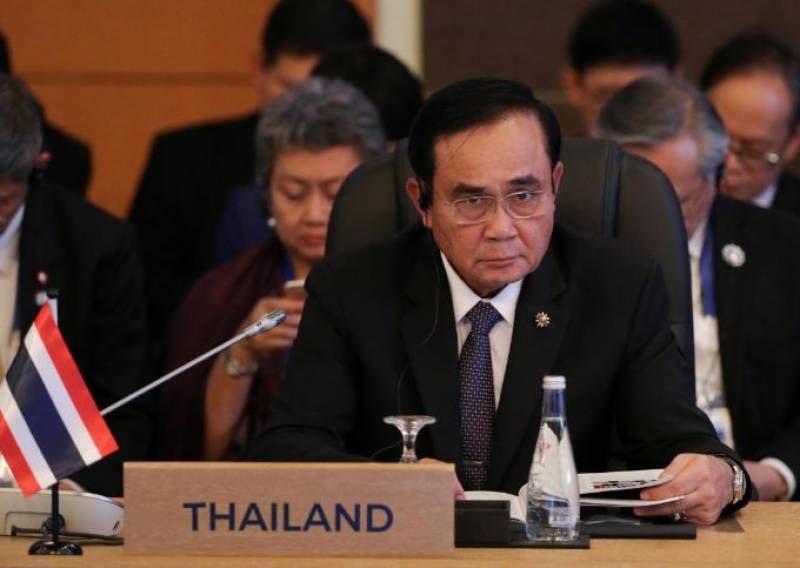 Talking to reporter in Bangkok today (Tuesday) he said Thailand guarantees that we have abided by the United Nations resolutions.

Prime Minister gave this statement ahead of an expected visit by the U.S. special representative for North Korea policy this week to Thailand seeking to step up pressure on North Korea over its weapons programs.

The United States has been urging Southeast Asian countries to do more to cut funding streams for North Korea as tension mounts over its development of nuclear weapons and missiles to carry them as far as the United States.

Earlier during a visit to Bangkok in August, U.S. Secretary of State Rex Tillerson pressed Thailand, the United States’ oldest ally in Asia, for more action on North Korea.