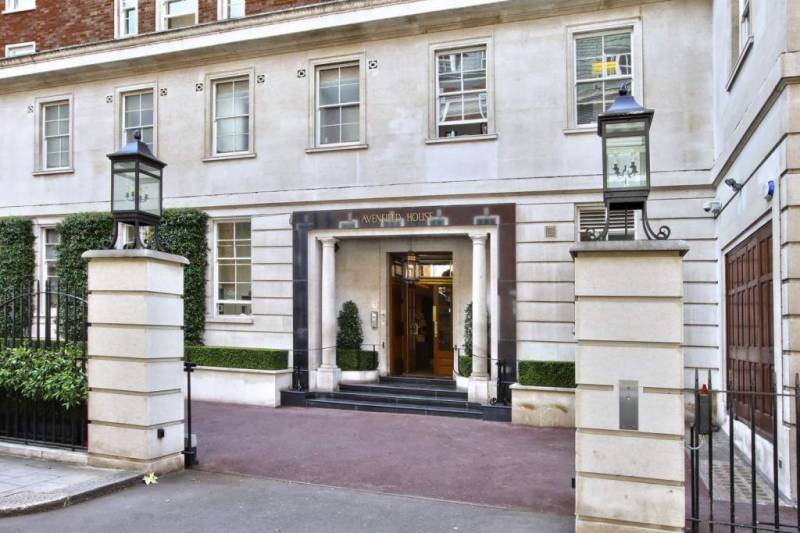 According to highly placed sources, Sultan Nazir and Imran Dogar will be investigating the Avenfield apartments that became the centre of Panama Papers controversy that led to the ouster of Nawaz Sharif as prime minister.

The sources further revealed that  NAB team has not yet contacted Hasan and Hussain Nawaz for interviews and the visit came after the UK authorities allowed investigators to record statement of key witnesses in Avenfield Properties corruption case.

Deputy Director Sultan Nazeer, who is the case officer in Avenfield Reference, and Imran Dogar who is investigation officer in the said reference, will also meet officials of Crown Prosecution Service (CPS), Home Office and other officials concerned in London, added the officials.

According to an official at NAB Bureau Lahore, the visiting team will record statement of two key witnesses related to the Sharif family’s Avenfield flats 16, 16-A, 17, 17-A, Avenfield House, Park Lane, London, revealed an

The investigators are expected to record statement of Mr Ashley who is associated with the legal wing of CPS.

“He [Mr Ashley] is the man who acquired Sharifs’ property record in the UK,” claimed one of NAB officials in Lahore.

The team is expected to meet officials of Pakistan Embassy in the UK who will facilitate both the NAB officials, The News reported.