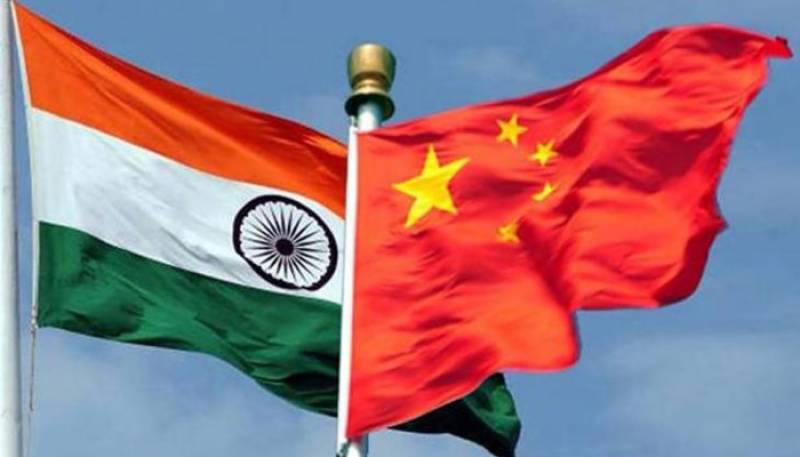 BEIJING: Sri Lanka last week completed the formal handover of the port of Hambantota to China on a 99-year lease. The deal, welcomed by the Sri Lankan government, stirred alarm in New Delhi.
Colombo has repeatedly assured India that the port is intended purely for civilian purposes and won’t be used as a military base by any foreign country. But Indian media outlets still regard China’s acquisition of the port, which provides access to Indian Ocean sea lanes, as a ploy to create more Chinese strategic and economic footholds in the region.

More interestingly, India, fearful of being encircled by China’s Belt and Road initiative, is mulling an investment in Hambantota airport, according to an article published in Global Times on Wednesday.
New Delhi’s outdated strategic mentality cannot dampen the strong enthusiasm in the region for deepening cooperation with Beijing. Maldives has just inked a free trade agreement with China. The construction of the China-Pakistan Economic Corridor is being earnestly pushed forward.
Development is a joint pursuit by China and regional countries. Beijing’s investments in Nepal, Myanmar, Bangladesh and other peripheral nations have answered their call for an enhancement of their economy and people’s livelihoods.
Establishing a community of common destiny featuring common ideals, common prosperity and common responsibility is what China strives for in the region.
Beijing has no intention of infiltrating Colombo’s politics or encircling New Delhi. It would be too narrow-minded of India to see China’s cooperative activities as exploitative strategies to squeeze its sphere of influence in South Asia. Sri Lanka, Pakistan and other regional countries are also willing to intensify ties with India if the latter can satisfy their needs for growth.
Disappointingly, New Delhi insists on a zero-sum mentality, interpreting any activity by Beijing from a geopolitical perspective. The country is used to linking peripheral projects to their impact on its sphere of influence in the region, rather than on development. Thus India has shunned opportunities for development.
In the era of globalization, the economy is the cornerstone of development and its growth is indispensable for New Delhi to expand its influence in South Asia.

But interestingly, Indian politicians seem to emphasize geopolitical calculations over economic growth.Beijing’s efforts to dispel New Delhi’s strategic suspicions have been in vain. The development of peripheral countries will sooner or later make India realize that it’s wrong to hype the China threat. Beijing will patiently wait for New Delhi to understand the essence of the Belt and Road initiative.