Imran Khan says Pakistan has the best Army in the world
13 Dec, 2017 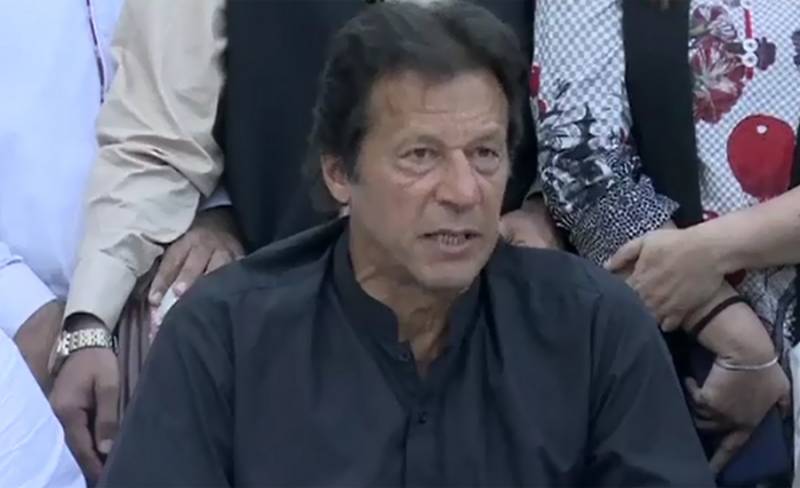 Addressing a press conference on Wednesday, he said that the government has badly failed and the elections should be held early.

He said that Chief Minister Shahbaz Sharif and Law Minister Rana Sanaullah got the people murdered through the police.

The PTI chairman said that the PTI supports the anti-Trump protests wherever they are being held. “Palestinians’ land was given to the Jews. Later, the Jews were settled on the remaining land,” he said.

He said that Trump’s decision will spread anarchy in the world.

Imran Khan said that Nawaz Sharif is criticizing the army and the judiciary instead of answering to the allegations. “The PML-N is defaming the army. Pakistanis should thank Allah as they have the best army,” he added.