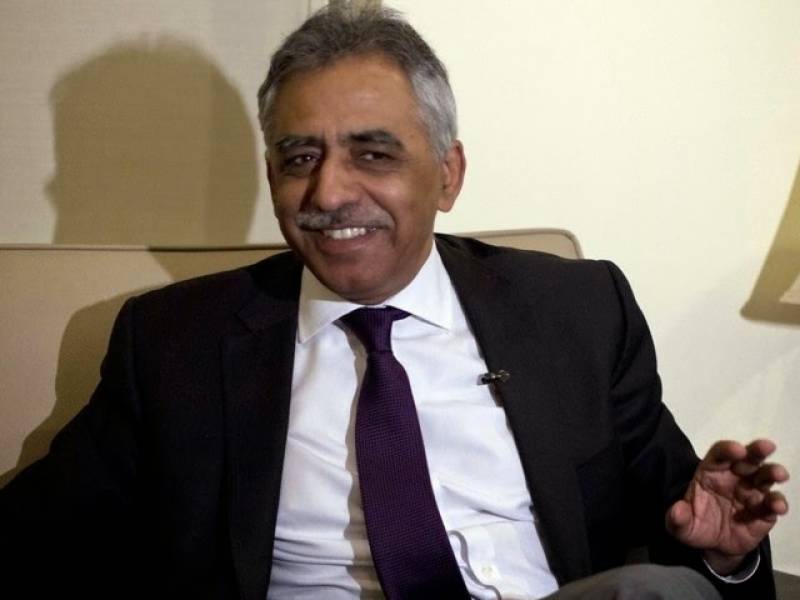 Sindh Governor Muhammad Zubair says the federal government has worked under the vision of uniform development across the country during the last four and a half years.

He was talking to a delegation of the officers of Pakistan Administrative Service that called in Karachi today.

The Governor said it will be the second time in the country’s history that a federal government completes its term.