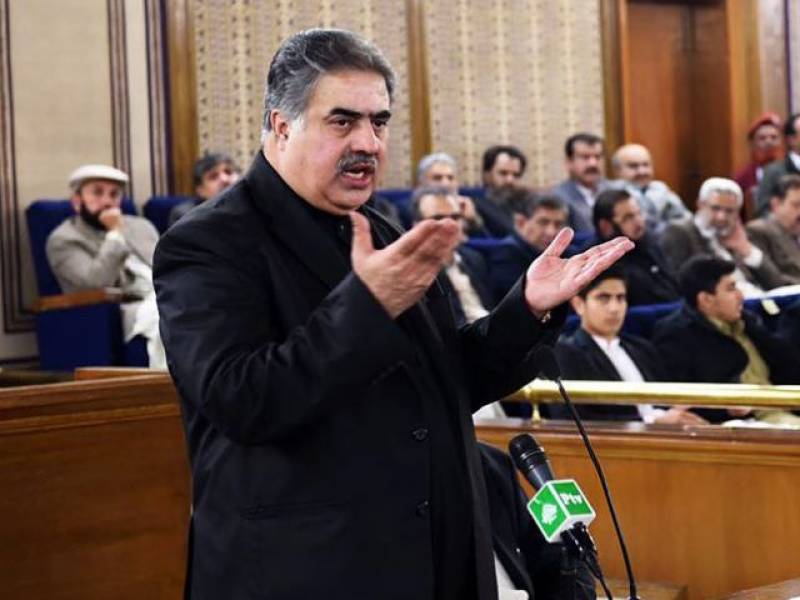 Balochistan Chief Minister Sanaullah Zehri says the government is committed to eradicate the menace of terrorism from the province.

He was talking to the father of two martyred Frontier Corps personnel, who called on him in Quetta on Tuesday.

He said the youth is joining the Army and other security institutions so that they could protect our homeland and serve the nation.