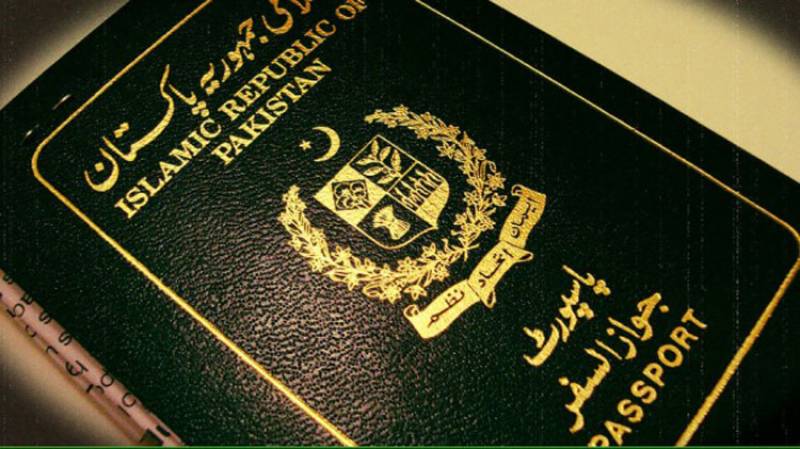 He stated this while addressing an inaugural ceremony of E-passport here at the Interior Ministry.

Giving the details about the new system, Ahsan Iqbal said in the first phase, E-passports would be issued to government officials, including staff of Pakistanis embassies abroad in March 2018 and in the second phase to common citizens in the month of August.

He said E-passport was a modern technology that would help overcome the practice of misuse of passports and facilitate the public.

The minister said the Interior Ministry had taken several measures during last two years to improve the passport system, including issuance of online passports, mobile payments and executive passports. – APP