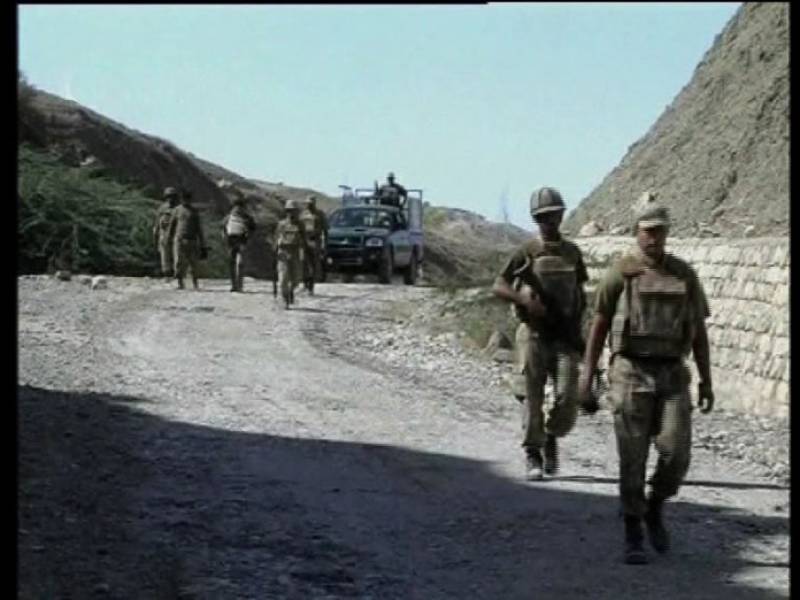 MIRAN SHAH: Following the terror attack in North Waziristan Agency (NWA) on Tuesday, security forces have clamped curfew in Hamzoni Ali Khel area, which continued for the second day.Officials of the political administration have said that Miran Shah-Datta Khel Road has also been blocked for all kinds of vehicular traffic.The curfew, which has been in place for two days, has confined residents of the area to their houses due to which they have been facing several difficulties.There are reports that security forces have also arrested several people for coming out of their homes but the political administration has yet not confirmed the reports.The curfew has also resulted in dearth of provisions in the area.Let it be known that Second Lieutenant Abdul Moeed and Sepoy Basharat embraced martyrdom when militants fired on an army vehicle from surrounding mountains in the area on Tuesday.