Chances for Mideast peace deal diminished after US decision
13 Dec, 2017 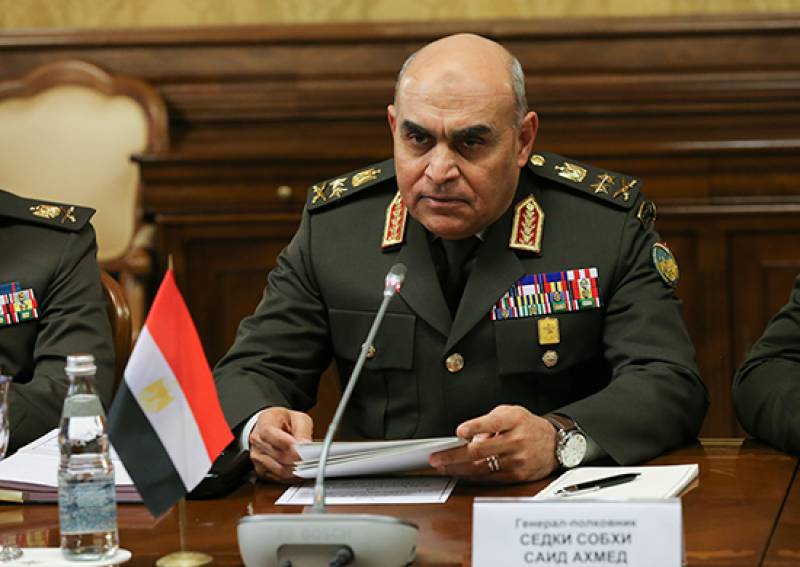 Egypt says chances for a Mideast peace deal have been diminished after the U.S. government's decision to move its embassy to Jerusalem.

Egypt's defense minister Sedki Sobhi said talks with his Cypriot counterpart Christoforos Fokaides today focused on ways in which the two countries can step up cooperation to deal with common challenges including terrorism and illegal migration.

Fokaides said Egypt is a key country for regional stability and that Cyprus is urging its fellow European Union member states to give the country "greater, more substantial and tangible" support.