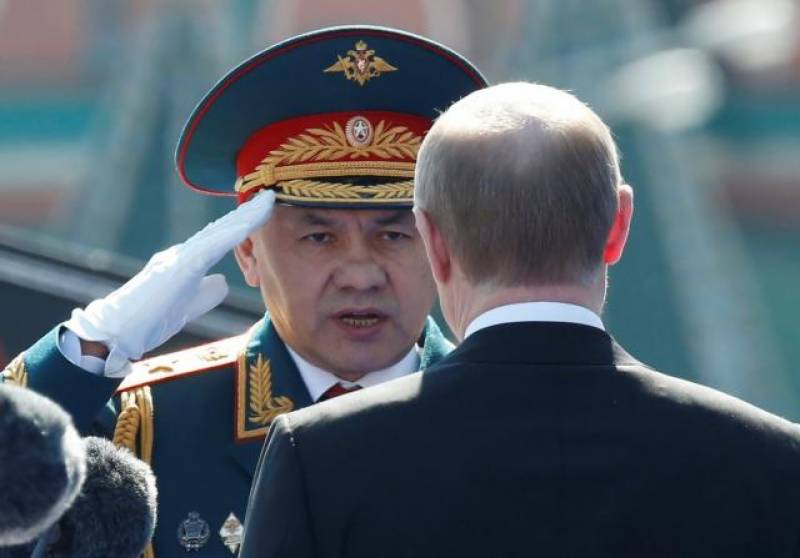 MOSCOW - From Damascus to Doha, Russian Defence Minister Sergei Shoigu has been showing up in unexpected places, a sign of the military's growing influence under Vladimir Putin.

In the past few months, at times wearing his desert military uniform, Shoigu has held talks with Syria's president in Damascus, met Israel's prime minister in Tel Aviv and been received by the Emir of Qatar in Doha.

The defense ministry's forays into areas long regarded as the preserve of the foreign ministry are raising eyebrows in Russia, where strict protocol means ministers usually hold talks only with their direct foreign counterparts.

The military is reaping political dividends from what the Kremlin saw as its big successes in Crimea, annexed from Ukraine after Russian soldiers in unmarked uniforms seized control of the peninsula in 2014, and Syria, where Russian forces helped turn the tide of war in President Bashar al-Assad's favor.