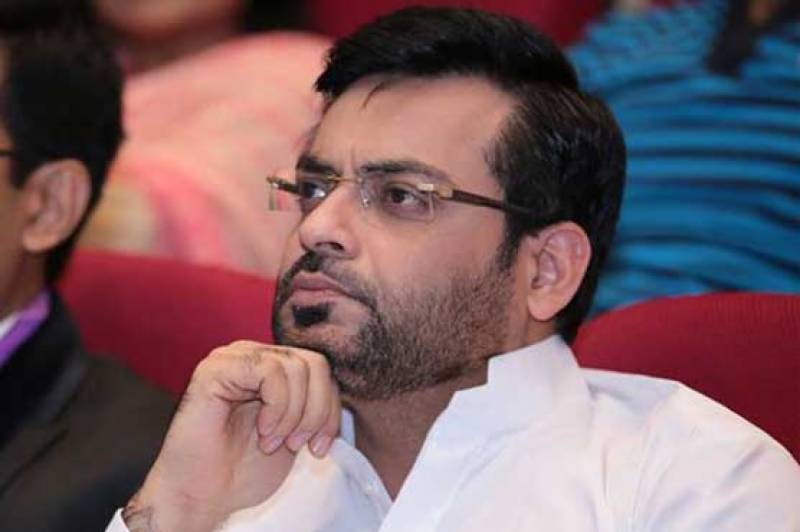 IHC judge, Justice Shaukat Aziz Siddiqui, was hearing a petition filed by Muhammad Abbas calling for a permanent ban on Liaquat from appearing on all television channels and social media outlets.

The petitioner’s lawyer, Barrister Shoaib Razaq, argued in court that Liaquat does not have any Islamic degree or certification and yet calls himself an aalim (religious scholar), a title he got by hosting a television show called Aalim Online.

“Liaquat used that show for a number of years to create a social and religious divide in the country,” he said, adding that the televangelist has handed out fatwas on kufr (cardinal sin) and treason which had put the lives of a number of people in danger.

The petitioner also accused Pemra of failing to do its job and requested the court to ban the televangelist from appearing on all television channels and social media outlets.

Justice Siddiqui ordered the federal government, Pemra, the Pakistan Telecommunication Authority and Amir Liaquat to file their replies in the case.