All efforts being made for delimitations bill: Musadik
13 Dec, 2017 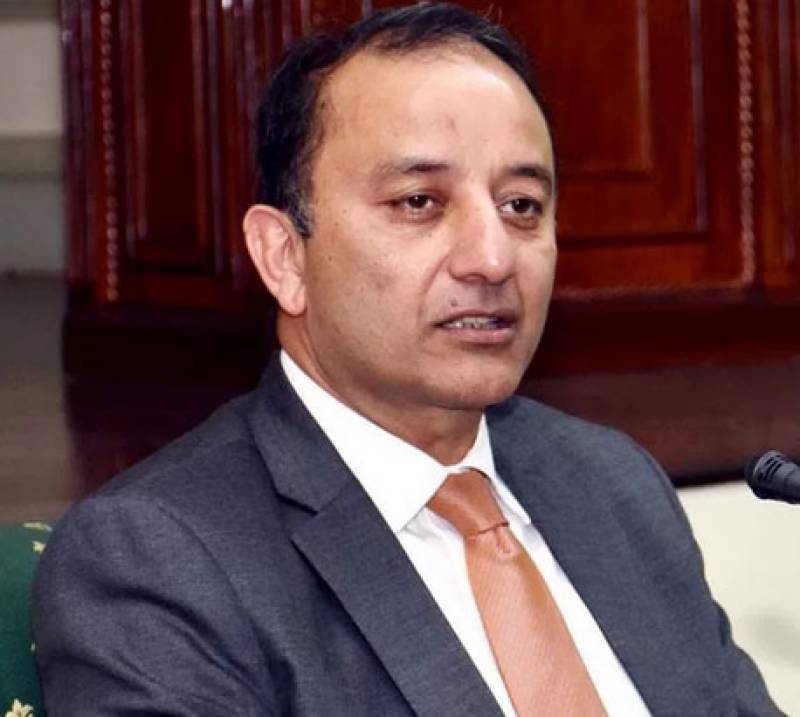 Special Assistant to the Prime Minister on Media Affairs, Dr. Musadik Malik has said that the government is making all-out efforts to get the bill regarding delimitations of the constituencies passed from the Senate.

Talking to a private TV channel, he said all the political parties in the Parliament are being taken on-board to resolve the matter.

He said reservations of political parties on the bill also came under discussion in meeting of Council of Common Interest where it was agreed to settle down the issue with consensus.

Musadik Malik said politics of sit-ins is a negative way which has caused loss to the country.