After Middle East, Russia all set to challenge US hegemony in North Africa
13 Dec, 2017 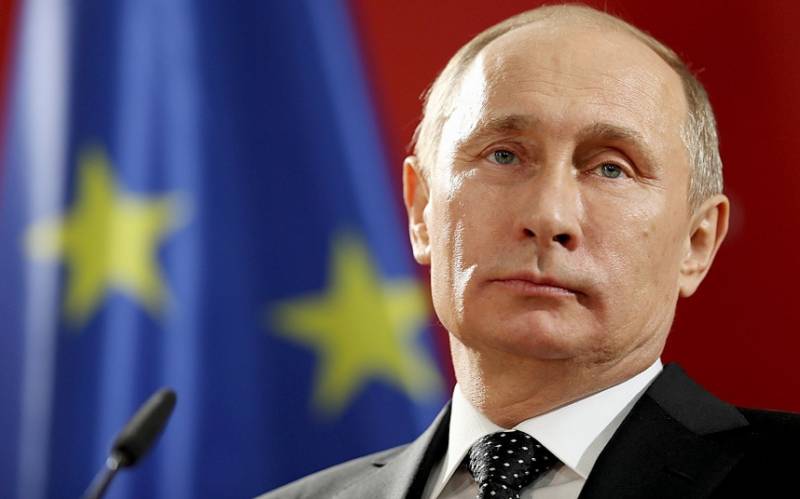 MOSCOW - After challenging US hegemony in middle east Russia is now all set to take on US in the North Africa. Russia is ready to consider easing an arms embargo for Libya.

Libyan Prime Minister Fayez al-Sarraj in a statement in Moscow that he is hopeful that an UN-imposed arms embargo would be partially lifted this month against some branches of the country’s military.

The Libyan government is allowed to import weapons and related materiel with the approval of a UN Security Council committee overseeing the embargo imposed in 2011.