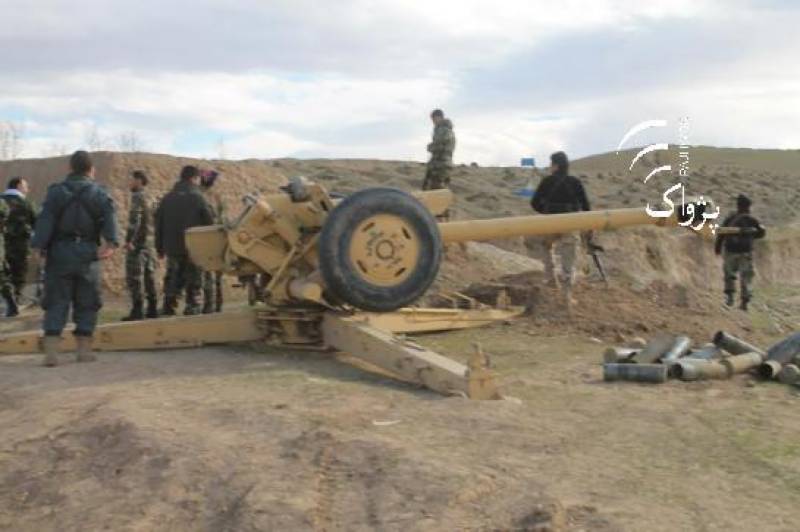 The official, who did not want to be named, told Pajhwok Afghan News that Tabar area came under Taliban’s control after Raees Karim, the local uprising leader, joined the militants on Tuesday night.

The insurgents fired at the security forces from civilian homes, added source, who had revealed on Monday that Raees Karim had defected to the Taliban along with several fighters.

Meanwhile, the Taliban confirmed Karim had joined the movement along with 40 fighters. The defection happened Karim clashed with another commander named Ibrahim.

Zabihullah Amani, the governor’s spokesman, also said Karim had joined the insurgents. Following a clash between the two commanders, the area was captured by Taliban, he acknowledged.