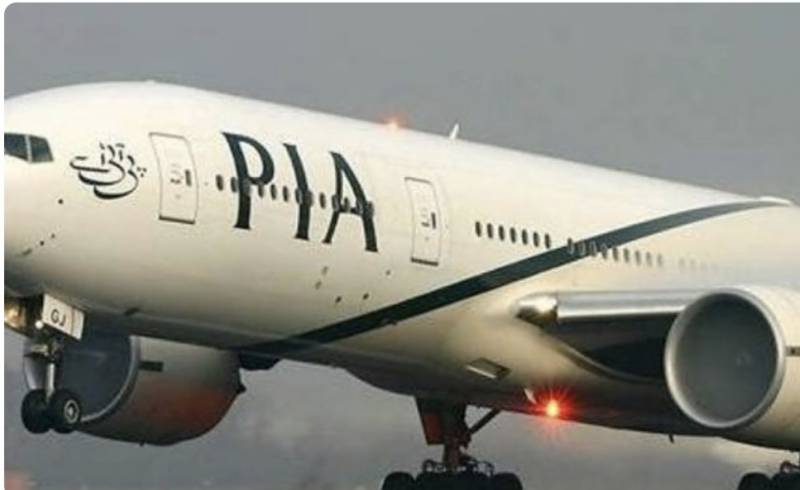 In a statement issued on Twitter, the PIA spokesperson said that the passengers will get a 14 percent on domestic flights for the 75rd Independence Day.

“The discount is a gift from the national carrier to the compatriots for Independence Day,” the spokesperson added.

Nation will celebrate Diamond Jubilee, the 75th Independence Day of motherland, tomorrow (Sunday) with a renewed pledge to work with the spirit of Pakistan Movement to make the country a true formidable Islamic welfare state.

Special prayers will be offered in mosques at dawn for peace, solidarity and prosperity of the country. The main feature of the celebrations will be a national flag hoisting ceremony in Islamabad.

Similar flag hoisting ceremonies will also be held at provincial, divisional and district headquarters level throughout the country.