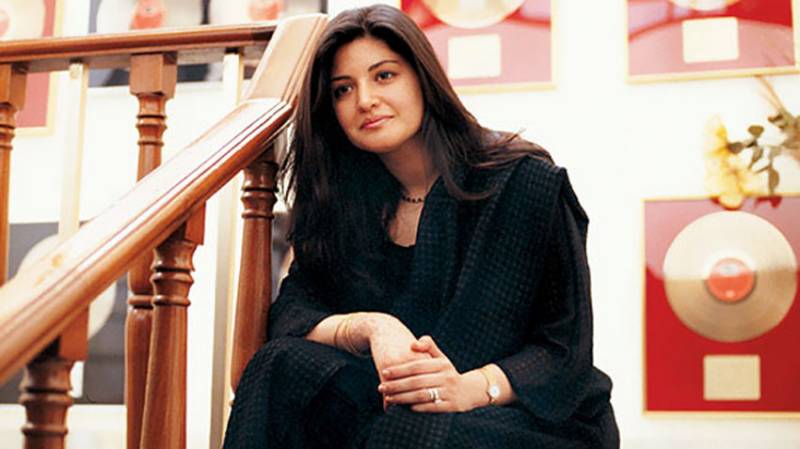 ISLAMABAD- Death anniversary of Pop queen’ Nazia Hassan is being observed on Thursday.

She started her music career at the age of ten years and became one of the most prominent singers in Pakistan and India.

She died on August 13 in 2000, at the young age of 35, in London, following a prolonged battle with lung cancer.