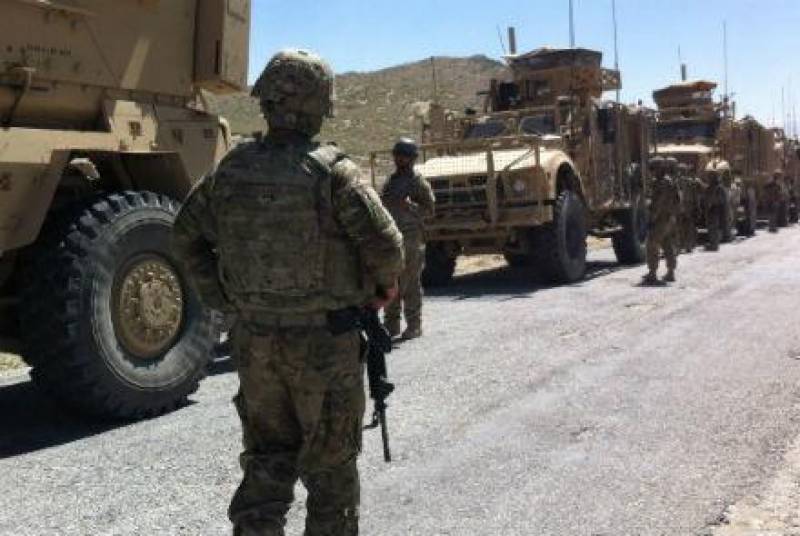 KABUL - US Forces have limited military operations in Afghanistan, international media has reported.

The US and NATO Forces Commander in Afghanistan, Gen. Scott Miller, in a statement on Tuesday, rejected reports of limitations in US operations in the country and said they we have no such orders and have made no such changes.

Quoting senior Pentagon officials, Newsweek reported on Monday that US personnel have been ordered to limit nearly all offensive combat operations against the Taliban and cease advising the Afghan National Defense and Security Forces as the Trump administration proposes cutting US troop strength in Afghanistan by nearly half to 6,000 as a means of finalizing “technical” details among Taliban leadership.

The withdrawal figure is subject to change, however, depending on the course of the ongoing conflict and the talks trying to end it, US officials said as quoted by Newsweek.

But, Gen. Miller said this article is "inaccurate and speculative", citing unnamed sources who are likely as far from the subject as they are from Afghanistan itself.