Cricket could be included in the Olympic Games
13 Aug, 2019 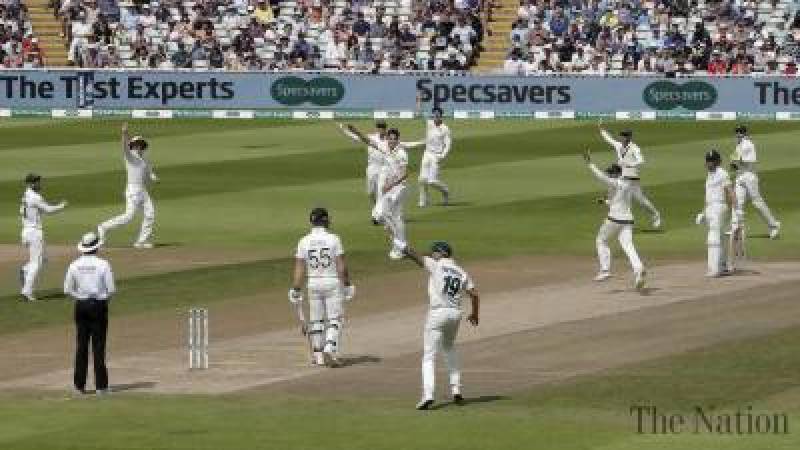 ISLAMABAD - Cricket could be included in the 2028 Olympic Games in Los Angeles, the Marylebone Cricket Club (MCC) said on Monday.

The MCC, custodian of the cricket laws had its World Cricket Committee (WCC) meeting where they discussed the inclusion of cricket in multi-sports events at Lord’s on Sunday and Monday.

Last played in 1900, the sport’s Olympic return has been on the agenda of the International Cricket Council (ICC) but India’s powerful board (BCCI) feared that cricket might lose its autonomy and be answerable to the country’s Olympic committee.