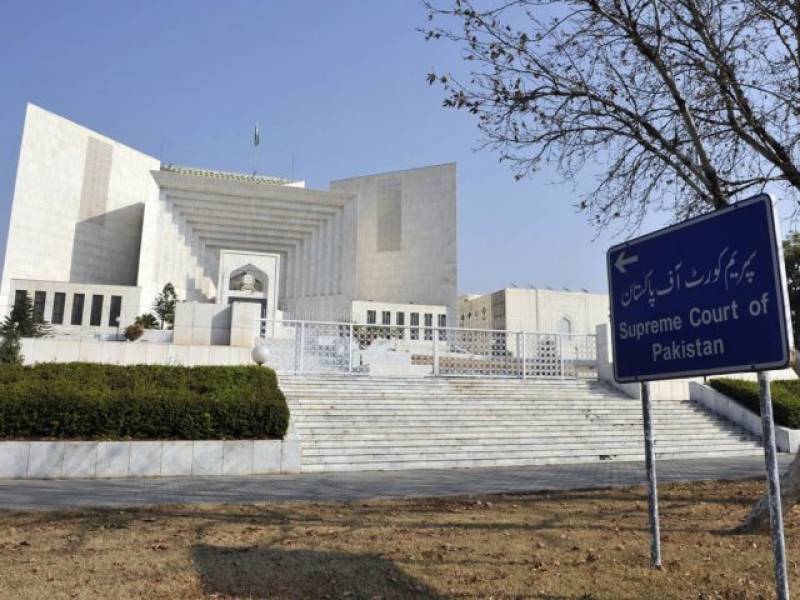 ISLAMABAD (APP): The Supreme Court on Friday adjourned hearing of a case regarding provision of medicine and other facilities in the government hospitals.

The court was informed that Polyclinic Hospital administration was buying oxygen cylinder in Rs 22000 while in open market it was selling in Rs 3000 to Rs 6000, the report said.

The court expressed annoyance over Polyclinic administration and summoned heads of all four government hospitals in the federal capital.

He remarked that the matter of irregularities in government hospitals could be referred to National Accountability Bureau.

Later, the court sought reports regarding provision of facilities in private hospitals and adjourned hearing of the case.