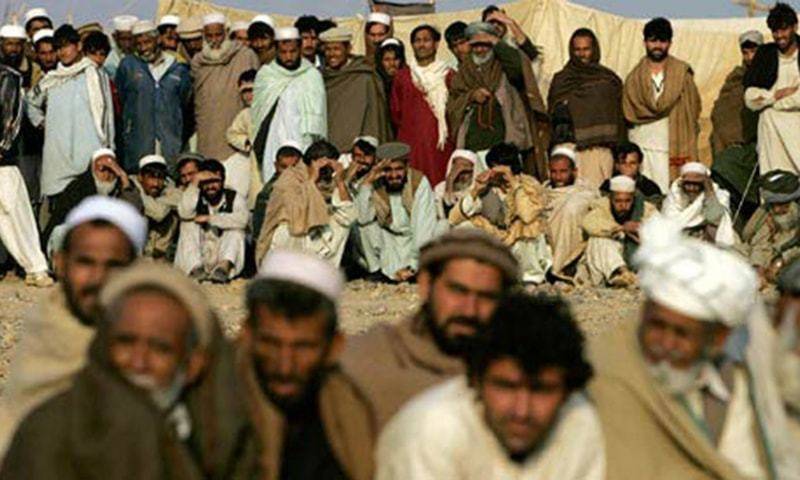 PESHAWAR (APP): The Speaker, Khyber Pakhtunkhwa Assembly Asad Qaiser Friday announced the convening of a meeting of parliamentary leaders and government officials to prepare strategy to handle the issue of the repatriation of Afghan refugees in better manner.

The decision was taken after a detailed debate on the situation created in wake of the ongoing repatriation process of Afghan refugees from the province.

All parliamentary leaders, Chief Minister, Chief Secretary, Inspector General of Police (IGP) and a retired civil servant and former Pakistani ambassador to Afghanistan, Rustam Shah Mohmand will be invited to the meeting to resolve the issue amicably.

The Speaker in his ruling said that the matter is related to bilateral relations between the two neighbouring countries, therefore, it should be looked into seriously and a frame a long-term policy in this regard.

He said that the provincial government will not throw them out of the country. However, he urged the international donor agencies to take steps for guaranteeing their rehabilitation.

Earlier, members from both treasury and opposition benches including Leader of Opposition spoke on the issue in detail and called for the repatriation of Afghan refugees in honourable and dignified manner.

In his speech, the Leader of Opposition, Maulana Lutf-ur-Rehman called for adopting of a clear policy on the issue of repatriation of Afghan refugees. The province of Khyber Pakhtunkhwa, he said has natural bonds with Afghanistan and no one can break it and for this purpose, past history should also be studied to frame policy for bearing positive and better policy in this regard.

Sardar Hussain Babak, the parliamentary leader of ANP said that Afghan refugees were living in Pakistan under an international agreement and demanded their repatriation in an honourable and dignified manner.

Deputy Speaker, Dr. Meher Taj Roghani said that refugees and IDPs in the province are also comprised of children and women and they should be accorded good treatment.

Sultan Mohammad Khan of QWP said that refugees, which are possessing Proof of Registration (PoR) cards should not be harassed while, which are not registered, should also have been registered. He said that those Afghan refugees whose children are studying and have purchased properties should not be repatriated in such disgraceful manner.

Nighat Orakzai of PPP said that Pakistan has rendered enough hospitality and now the government of Afghanistan should also accommodate its own people. She said that Pakistanis are sharing the grief and sorrow of Afghans, but now, enough is enough and they should go back to their country. She said that the government of Afghanistan should handover elements wanted terrorists taking refuge in their country to Pakistan.

Sardar Aurangzeb Nalotha of PML-N said that the matter is related to both provinces and whole country, therefore we all should be united on it. He said that since the formulation of repatriation policy, Afghanistan is resisting it. However, he said that they wanted their repatriation in honourable and dignified manner.

Later, the Speaker, Asad Qaiser adjourned the proceedings of the house till Friday at 3:00pm.