Time for US reckoning with Pakistan: US media report
13 Apr, 2022 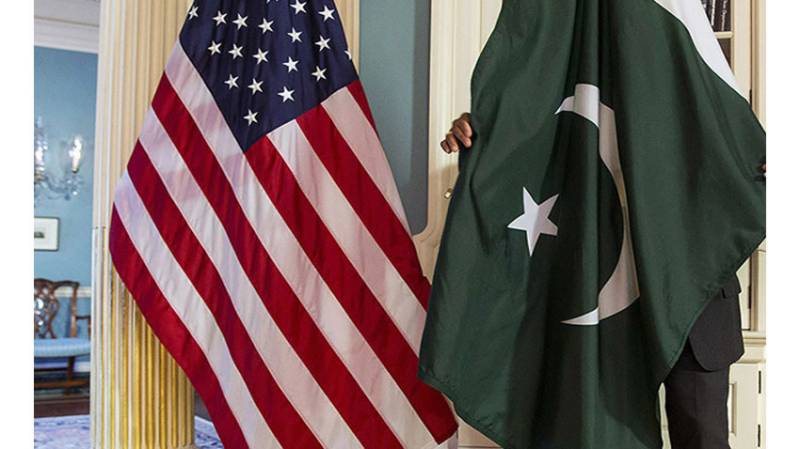 The Pakistani government fell Saturday after the nation’s supreme court nullified Prime Minister Imran Khan’s attempt to dissolve parliament. Khan indulged in rampant graft, used anti-Americanism as a crutch, and helped transform Pakistan into a de facto colony of China. Unfortunately, Khan is the rule in Pakistan rather than the exception.

Khan’s failure should spark a fundamental reassessment of U.S. policy toward Pakistan.

Pakistan is, alongside Iran, the leading state sponsor of terrorism link. It enabled, sheltered, and protected al Qaeda leader Osama bin Laden. It continues to shelter those involved in murdering Americans link and dozens of others in the 2008 Mumbai attacks. Most recently, Pakistan sought to humiliate President Joe Biden and Secretary of State Antony Blinken by appointing an openly terror-supporting diplomat link to be its ambassador to the United States On an official visit to the U.S., Khan acknowledged the presence of some 30,000-40,000 armed terrorists operating on Pakistani soil. This should be enough to designate Pakistan as a state sponsor of terrorism. That the State Department for diplomatic reasons refuses to designate Pakistan a terror sponsor twists reality and undermines the moral authority of the broader state sponsor of terror list. If Biden and Blinken are unwilling to call out Pakistani terrorism, Congress should act, much as Pennsylvania GOP Rep. Scott Perry has proposed.

That Pakistan remains a major non-NATO ally is further evidence of strategic incoherence. Put aside that Pakistan openly casts its future with China and allows the People’s Liberation Army to access any military technology or intelligence that America provides. The real breaking point should have come two decades ago when it became clear that Pakistan supported Taliban insurgents. That the Bush, Obama, and Trump administrations ignored this basic fact is bad enough. But the fact that thousands of Pakistani citizens, as well as Pakistani military officers, actively part link i link cipated link in the final Taliban sweep through Afghanistan should be grounds for ending its major non-NATO ally status at a minimum.

The first law of holes states that “if you find yourself in a hole, stop digging.” For decades, Washington has downplayed the reality of Pakistan. It has accepted Pakistan’s frequent argument that they too have suffered at the hands of terrorists. While this is true, it is like an arsonist complaining about burnt hands. When Pakistanis make the argument, they should find doors slammed in their face. Niceties have not convinced Pakistan to cease its behavior.

It is time for a new approach. First, revoke Pakistan’s major non-NATO ally status. Second, both designate Pakistan’s Inter-Services Intelligence agency as a foreign terrorist organization and the country itself as a state sponsor of terrorism. Pakistani Ambassador Masood Khan link should be declared persona non grata and given 48 hours to leave the country. The State Department should close its consulates in Lahore, Karachi, and Peshawar. To balance this, the State Department should order the closure of Pakistan’s consulates in Boston, Chicago, Houston, and Los Angeles. In short, it is time for a policy that ends U.S. strategic incoherence toward Pakistan. Source:link