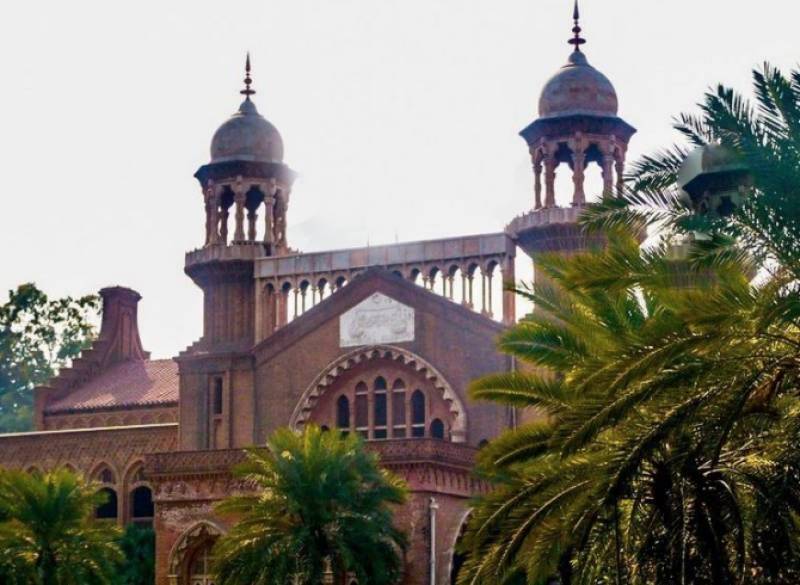 The court remarked that all Punjab Assembly workforce will work to ensure a timely election while the repair works should be completed before 11 am on the polling day.

Earlier, the court told the counsel of all parties to gather at the Punjab advocate-general's office and settle the date for the CM election through mutual consultation.

The post of Chief Minister of the country’s most populous region has been vacant for quite some time after former CM Usman Buzdar presented his resignation to the prime minister after PTI nominated PML-Q leader Chaudhry Pervaiz Elahi as its candidate for Punjab chief minister.