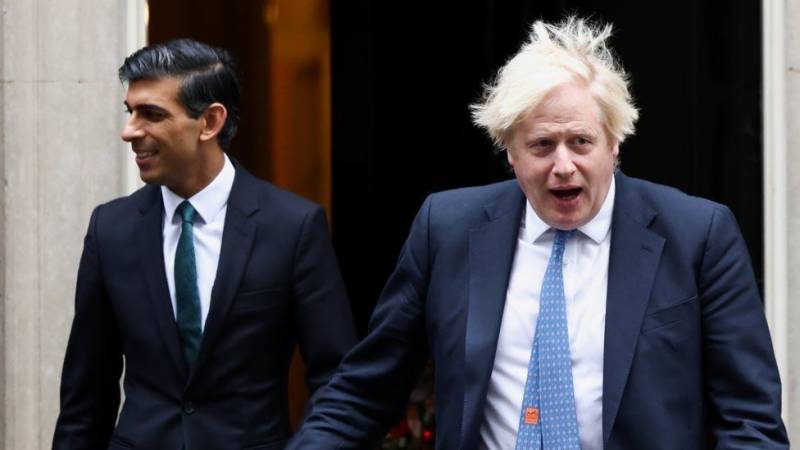 Prime Minister Boris Johnson and Chancellor Rishi Sunak will be fined by the police for breaking lockdown laws.

The PM's wife, Carrie Johnson, will also be given a fixed penalty notice.

Officials confirmed the three had received notification of the fines from the Met, following an investigation into illegal parties in Downing Street during Covid lockdowns.

Spokespeople for the Johnsons and Mr Sunak said they had not been told which event the fines were linked to.

However, the three were reported to be at the same gathering for the PM's birthday in June 2020.