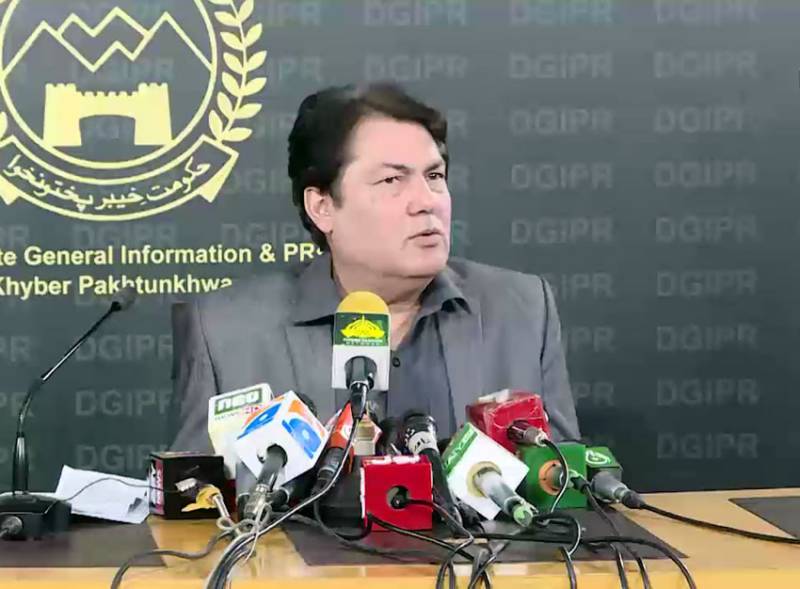 A meeting of the Khyber Pakhtunkhwa cabinet was held in Peshawar on Tuesday under the chair of Chief Minister Mahmood Khan.

The cabinet also approved four hundred and fifty million rupees for compensation to the people whose lands and houses have come under construction of Balakot Hydro Power Project.

Similarly, it also approved amendments in fisheries act, establishment of hatcheries besides proposing strict punishment to discourage illegal fishing in the province.

Muhammad Ali Saif said the Provincial Cabinet also approved induction of some members in the board of governors of Oil and Gas Development Authority.