In a setback, US and India give stern message to Pakistan over support to terrorism
13 Apr, 2022 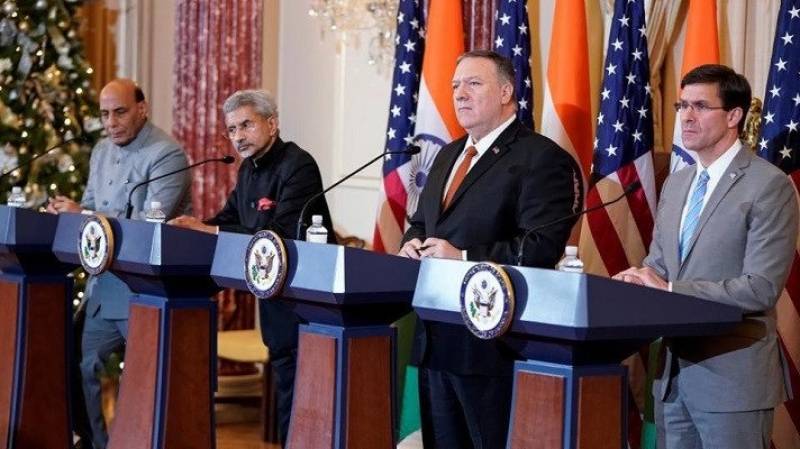 The United States and India have strongly condemned the use of terrorist proxies and cross-border terrorism while calling upon Pakistan to take “irreversible action” to ensure that its soil is not used for terrorist attacks against any other country.

The exhortation from the two nations came in astatement link by them at the end of the “Fourth Annual US-India 2+2 Ministerial Dialogue” which was preceded by an hour-long virtual meeting between Prime Minister Narendra Modi and President Joe Biden.

“The ministers strongly condemned any use of terrorist proxies and cross-border terrorism in all its forms and called for the perpetrators of the 26/11 Mumbai attack, and Pathankot attack, to be brought to justice,” reads the joint statement.

The 26/11 attack was reference to the nearly 60-hour in-sync rampages by 10 terrorists on a railway station, two luxury hotels and a Jewish centre on November 26, 2008, in which as many as 166 people were killed.