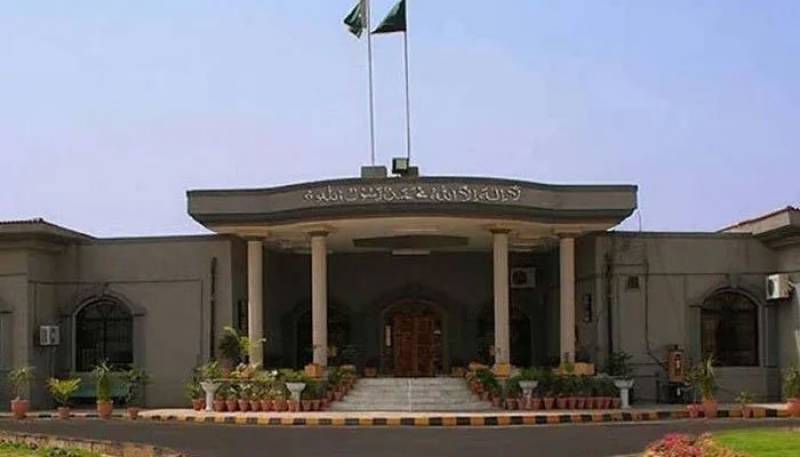 IHC further ordered the agency to remove the names of PTI leaders from the stop list immediately.

At the outset of today’s hearing, the law director informed the court that he had received a request from the FIA Islamabad zone on April 8, indicating an extraordinary situation in the country.