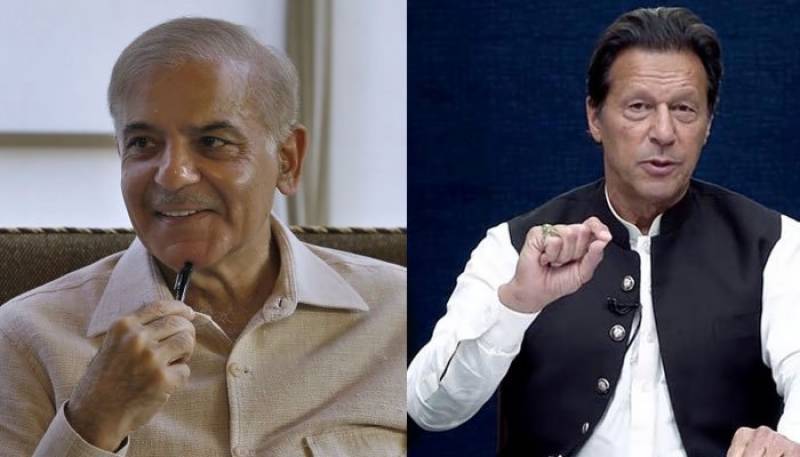 KARACHI: Only a 1000 person survey makes a trend for the government.

A new survey has found a sharp split in the public opinion on the passage of the no-trust that led to the removal of former prime minister, with 57 per cent of respondents happy and 43 per cent disappointed with the exit of Imran Khan.

The new Gallup Survey was conducted through telephonic and random digital dialling, from 1,000 households from April 10-11.

Similarly, the pollster found 57 per cent of respondents happy over dislodging Imran through the no-trust motion, while 43 per cent expressed unhappiness with the democratic process of change in the government.

A polarising trend of opinion has emerged as a result of the survey with 57 per cent of respondents expressing happiness over the PTI government’s departure. Of these, 71 per cent who are happy with the change of government say the previous government caused record inflation and increased poverty.

Another one per cent expressed happiness over his exit from the government for the gross mismanagement of the economy that led to increase in fuel prices.