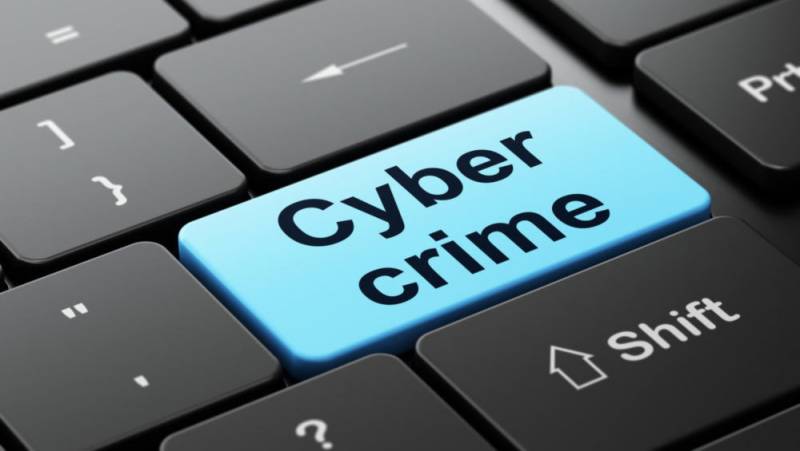 The Federal Investigation Agency (FIA) has closed nearly 7,000 inquiries that were initiated under Section 20 of the Prevention of Electronic Crimes (Amendment) Act (PECA) Ordinance of 2022.

The decision followed the Islamabad High Court (IHC) declaration of the amendments to the PECA Act through a presidential ordinance as ‘unconstitutional’.

The amendment ordinance was promulgated this February but it was soon challenged in the high court. The opposition parties also voiced grave concerns, calling it a ‘blatant misuse of authority to stifle opponents’ voices against injustice’.

IHC Chief Justice, Athar Minallah, ruled that the offense under Section 20 of the PECA 2016 to the extent of the words “or harms the reputation” and therefore the punishment was unconstitutional and unlawful beyond a reasonable doubt.

DAWN News reported via official sources that the FIA had filed 7,000 cases so far under the recently amended law but they were all closed in compliance with the court’s order. As per the report, the action had been initiated on 70 percent of the total complaints filed by the women who were harassed on social media by “known and unknown people”.