After hours, Aleem Khan breaks silence over reports of being slapped by Hamza Shahbaz
13 Apr, 2022 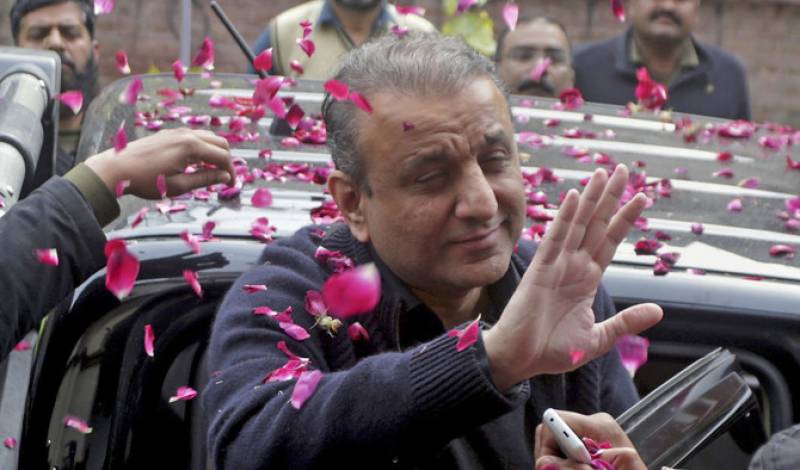 LAHORE: Disgruntled Pakistan Tehreek-i-Insaf (PTI) lawmaker Abdul Aleem Khan, who along with his posse recently joined forces with Hamza Shehbaz for the election of Punjab chief minister, denied the claim suggesting he was involved in an altercation with Pakistan Muslim Leauge-Nawaz (PML-N) vice president and that he has threatened to resign from his seat.

Shehbaz is “like my younger brother and I enjoy a relationship based on affection and respect with him”, Khan said in a tweet before apparently accusing Punjab Assembly Speaker Pervaiz Elahi of spreading the rumour.

The rumoured altercation had taken place in a Lahore hotel, according to Asad Kharal, a journalist.