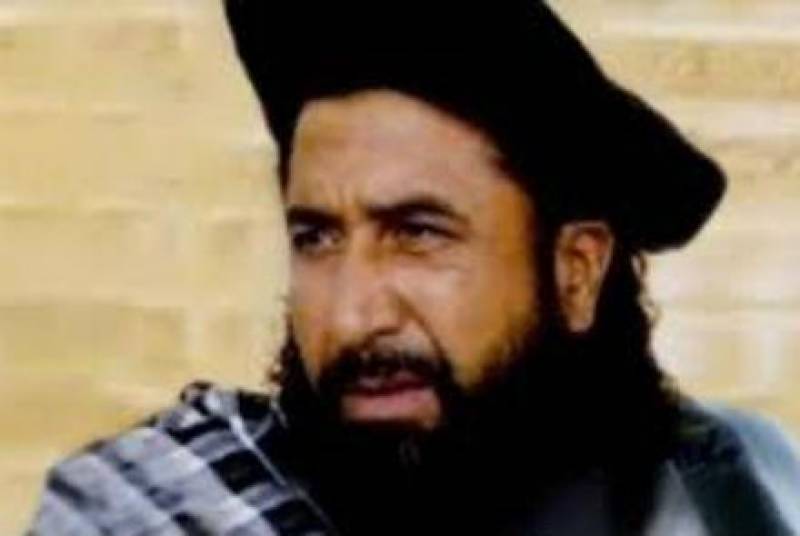 KABUL - Top Taliban Commanders including Mullah Baradar, Anas Haqqani have been removed from UN sanctions list, sources have have revealed.

United Nations has “temporarily” removed sanctions on Taliban’s senior members who have held negotiations with US officials in Qatar.

According to the sources, all the 14 members of Taliban’s political office in Qatar, including Mullah Abdul Ghani Baradar, head of Qatar office and deputy leader of the group, have been removed from the UN blacklist for nine months.

Anas Haqqani, Sher Mohammad Abbas Stanikzai, Amir Khan Muttaqi, Qari Din Mohammad, Zahidullah Ahmadzai and Mawlawi Ziaurrahman Madani are also among those who have been removed from the UN blacklist, the sources said.

“This issue (removing names from UN blacklist) was discussed in the first meeting as well, but the Americans were making the excuse that for removing the names, the agreement of the Afghan government is needed.

But this time, it is clear that the Americans have made the move, after their 16-day meeting (in Qatar), to reach an agreement,” said Nazar Mohammad Mutmaen, a political analyst familiar with Qatar talks.

The Afghan government and the UN have not commented on the report.