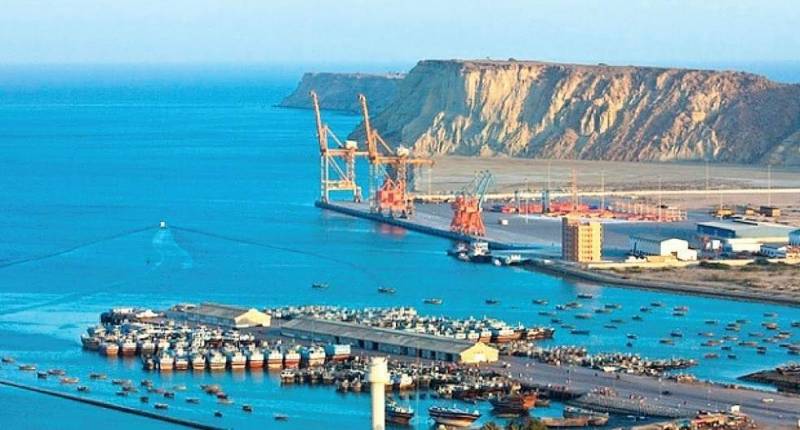 QUETTA - Federal Minister for Maritimes Affairs Syed Ali Haider Zaidi on Saturday called on Balochistan Chief Minister Jam Kamal Khan. During the meeting, the federal minister expressed sorrow over the death of 22 citizens in the Hazarganji blast and appreciated the immediate response by the provincial government by providing support and care provided to the injured and families of the victims.

The two sides discussed issues related to the development of the coastal areas of Balochistan. The minister said a peaceable Balochistan was imperative for Pakistan’s economic development and assured full support on the behalf of the federal government for the uplift of the coastal areas. He said the government would provide all facilities to the fishermen, including establishment of fish processing units on the Gwadar and Pasini coastline. Work in that regard would be initiated soon, he added. He said the federal government would also set up maritime training institutes for the training of local youth in Gwadar and Pasini. Matters related to establishment of Industrial Estate and Special Processing Zone in Gadani also came under discussion.