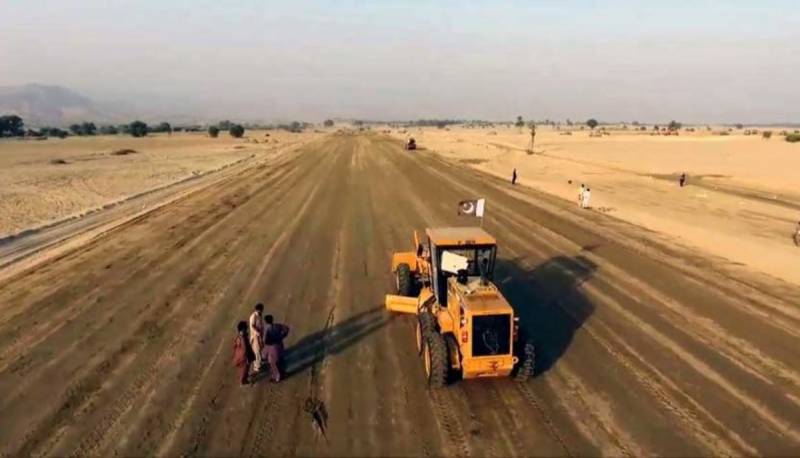 According to details, the 285-kilometer-long motorway is part of China Pakistan Economic Corridor (CPEC).

It will be completed at a cost of 129 billion rupees by December this year.

For ensuring timely completion of the project, Hakla- DI Khan Motorway has been divided in five sections.

Upon completion, the motorway will boost trade and business activities in Khyber Pakhtunkhwa and Baluchistan.

The work on the construction of 81 kilometer-long Swat Motorway will be completed by the month of May, at a cost of 34 billion rupees.

He said motorway has been linked with Peshawar-Islamabad Motorway at Karnal Sher Khan Interchange near Swabi.