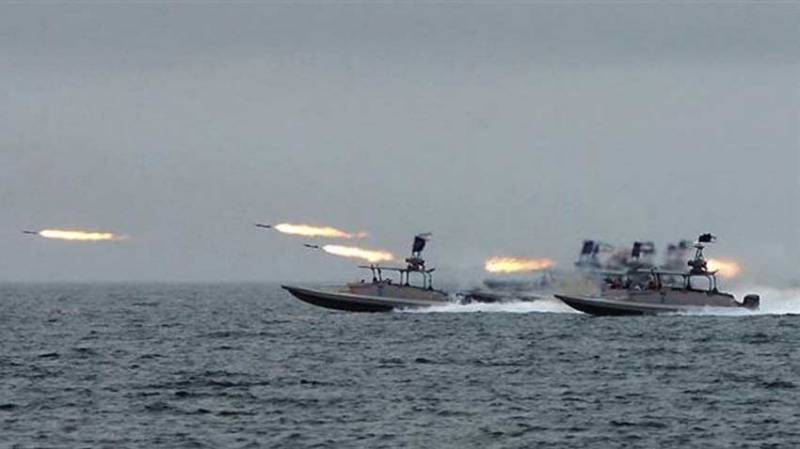 Iran has warned the United States that it will forcefully retaliate any moves by the US military against the Islamic Revolution Guards Corps.

Iran's envoy to the United Kingdom Hamid Baeidinejad told a US news channel that American military forces in the Persian Gulf region are in a volatile situation and it will not be wise if they decided to take action against the Iranian elite force.

He said any move by the United States to counter the IRGC, would be forcefully retaliated on the ground.

Baeidinejad said the announcement by Trump was only rhetorical and that he did not believe Washington would ever instruct US forces to really confront the IRGC and treat it as a terrorist force.