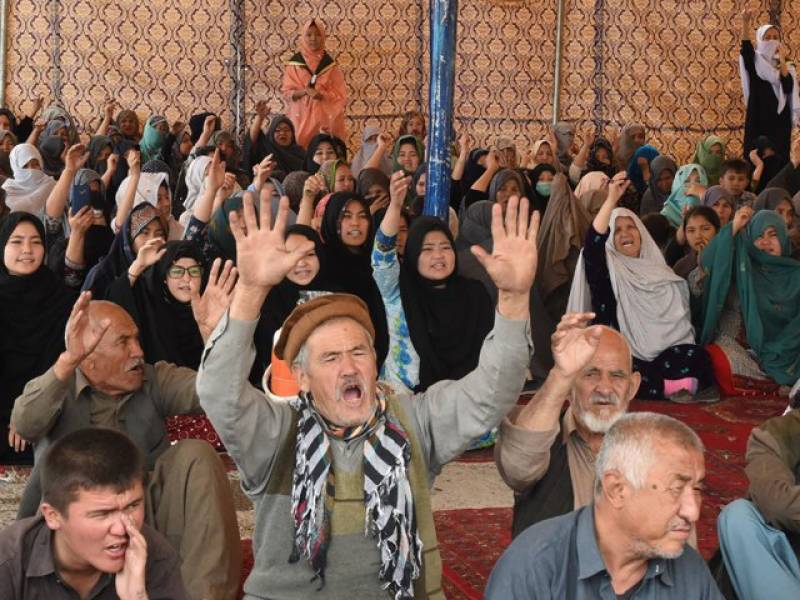 The Islamic State militant organisation, Da’ish, has claimed responsibility for a suicide bombing that martyred at least 20 people in Quetta’s vegetable market, the group’s Amaq news agency said on Saturday.

The attack ripped through the outdoor market on Friday, Martyring 20 people – including eight members of the Shia Hazara community and a soldier of the paramilitary Frontier Corps (FC) – and injuring 48 others.

Interestingly, the terrorist attack was also claimed by a faction of the banned Tehreek-e-Taliban Pakistan (TTP), which on Friday said it collaborated with the Lashkar-e-Jhangvi (LeJ). However, no official confirmation came from the latter.