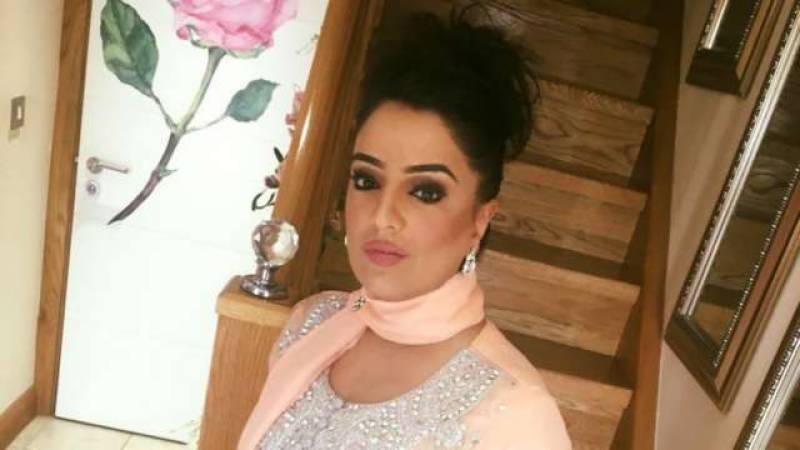 Pakistani origin member of British Parliament Naz Shah last week went through a horrible experience when a man masturbated in front of her on a London bus.

The Labour Party leader from Bradford West reported to the police about the incident, after she reached Whitehall, Central London, at 10.50 am on April 1. Naz, in a statement, said, "I was completely shocked and was feeling sick about it. He casually sat there.

I didn't know what to do with myself. Still feeling sick after reporting indecent sexual behaviour to @metpoliceuk on @TfL bus earlier!""I've never experienced anything like that. Women should be allowed to go about their business without this happening," she added.

Following the incident, Naz took to social media to share her experience of the incident. Naz shared a YouTube video in which she discovered that around 90 per cent of people do not report any untoward incidents related to sexual misbehaviour.

In her statement, the British MP said that if such incidents go unreported, then it would add to the statistics.She added: "It was really important for me to share the YouTube video."