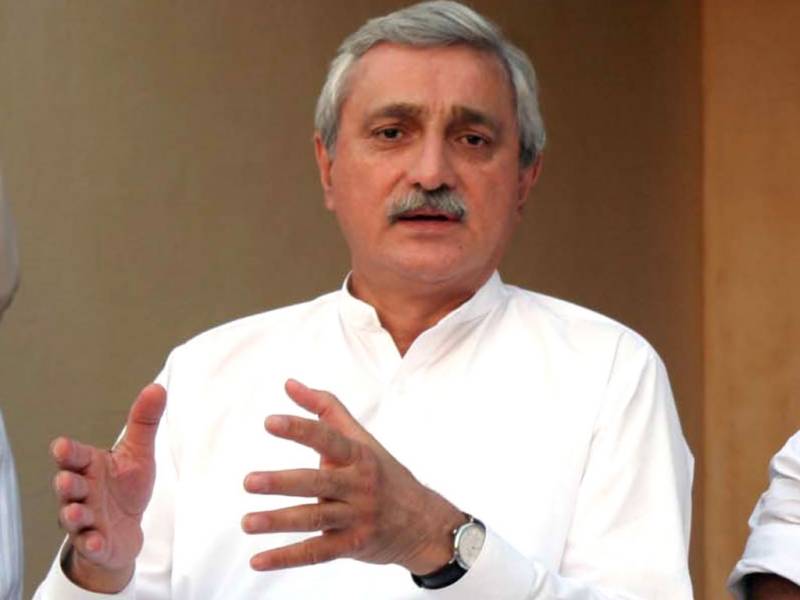 MULTAN: Pakistan Tehreek-e-Insaf (PTI) senior leader Jehangir Khan Tareen has said that the government would overcome the economic challenges due to its effective policies.

Talking to the media after attending the cotton crop management group meeting at the CCRI here on Friday, he said that the previous government had ignored the agriculture sector especially cotton.

Tareen said that cotton procurement target was set 30 lakh ton in Punjab whereas the PTI government had raised it to 40 lakh ton.

He added that the government would try to get international support prices to cotton growers this year.

To a question, he said the government would ensure availability of pesticides on reasonable prices for cotton growers.

Replying another question, he said that Multan had been included in metropolitan corporation.

Tareen said that he had attended the meeting on the special invitation of Provincial Agriculture Minister Nouman Langrial.

Earlier, he listened to problems of growers regarding cotton and suggested them remedies.

Meanwhile, he condemned the Quetta incident in strong words and also prayed for the victims.