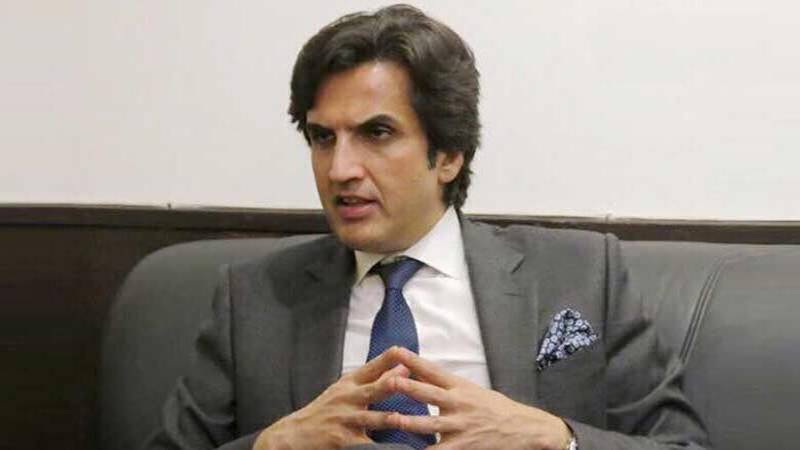 Talking to a private news channel, he said the incumbent government is bringing visible improvement in every sector of life in the country.

He said Gross Development Product (GDP) could be increased through starting several development projects in the country by taking loans but it would be artificial not sustainable policy which would not be appropriate.

He said foreign reserves have increased and fiscal deficit decreased due to prudent economic policies of the government.

The Minister said foreign direct investment has also increased which is an ample proof that international community is showing interest to invest in Pakistan.

Replying to a question, he said the government is not making compromise on any project of the China Pakistan Economic Corridor.

He said the government will continue and accelerate current momentum of development of China-Pakistan Economic Corridor.