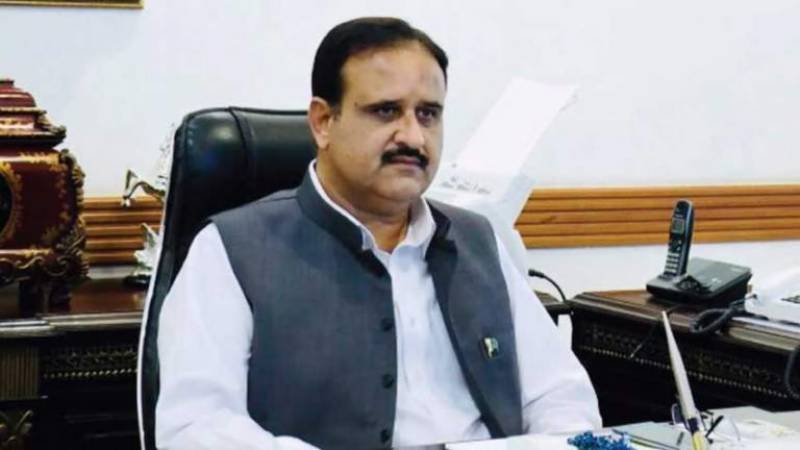 The instructions came after the PM office directed the Punjab government to inquire the matter related to a kidnap case.

The directions came after a Lahore-based lady registered a complaint on Pakistan Citizen Portal about the abduction of her daughter, but the police submitted inaccurate reports about the progress on the case.

The Director-General Anti-Corruption, Ijaz Shah has now been directed to complete the inquiry within a week and submit a report to the Punjab government.

In October last year, Prime Minister Imran Khan had launched ‘Pakistan Citizen Portal’ aimed at addressing the problems of the people by bridging the gap between the public and concerned departments through technology.

According to stats quoted by Radio Pakistan last week, over eight hundred seventy five thousand people have so far been registered at Pakistan Citizen Portal, including more than eighty thousand overseas Pakistanis.