Crackdown across Pakistan over inflated prices of drugs medicines
13 Apr, 2019 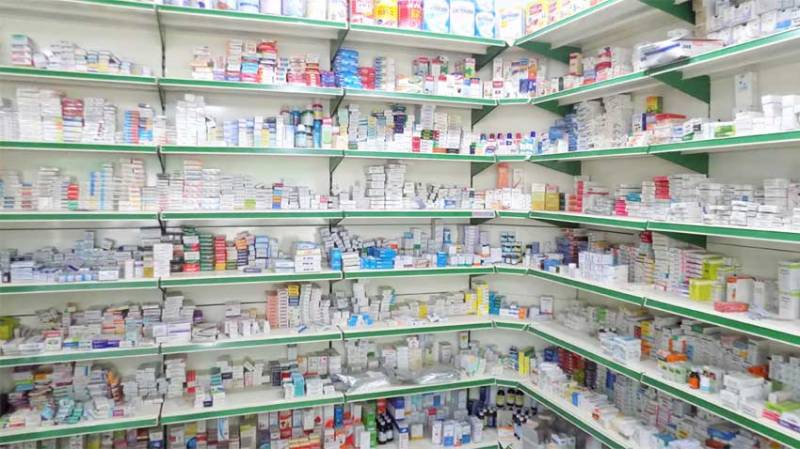 ISLAMABAD - Drug Regulatory Authority of Pakistan has intensified its operation across the country against the companies and dealers selling medicines at inflated rates.

The officials of DRAP conducted a raid at Madinah Enterprises in Peshawar and took stock of five medicines into custody.

In Karachi, the officials confiscated medicines in Garden Market, being sold on exorbitant prices.

Health Minister Aamir Mehmood Kiani has said in unequivocal terms that people could not be held hostage in the hands of drug companies.

Those found guilty of selling expensive medicines will be penalized and fined.