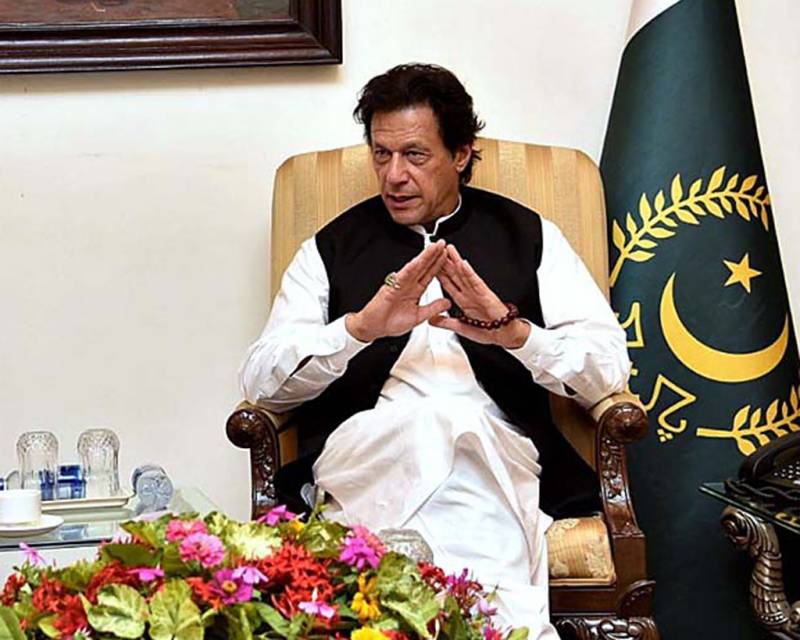 ISLAMABAD: Prime Minister Imran Khan said the federal government would extend full cooperation for the resolution of problems being faced by the people of Balochistan.

He expressed these views during a meeting with Balochistan PTI President and Special Assistant to Prime Minister Sardar Yar Muhammad Rind here.

During the meeting matters relating to Balochistan, construction of dams in the province and progress on Kachi Canal project came under discussion.

The prime minister said the development and progress of Balochistan was among the top priorities of the Pakistan Tehreek-e-Insaaf (PTI) government’s agenda, which was evident from the allocation of Balochistan’s share in China Pakistan Economic Corridor projects by the present government.