Bombs thrown at house of Indian leader in Chennai
13 Apr, 2019 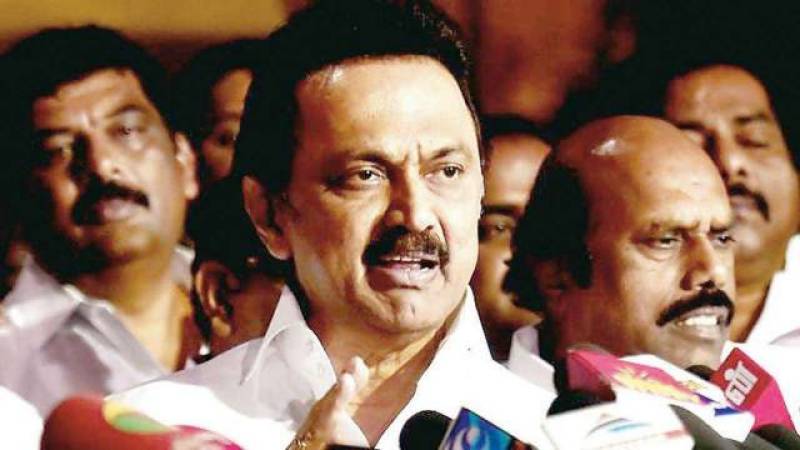 NEW DELHI - Bombs were thrown at house of Indian leader in Chennai, PTI has reported.

An FIR has been registered, police said, adding CCTV footage showed the suspects were wearing helmets and moving toward the house of the functionary.

"No casualties have been reported. Investigation is on," a police officer said.