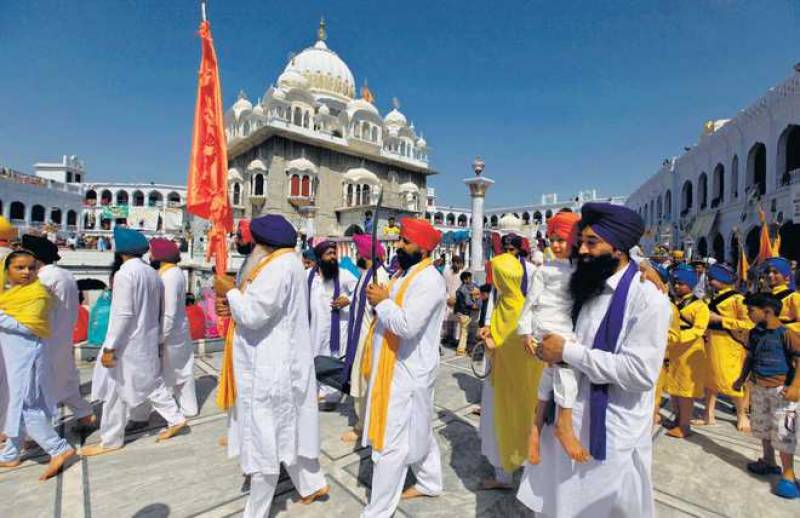 About 2,206 Sikh pilgrims have arrived in Lahore from India to participate in the annual celebrations.

According to spokesman of Evacuee Trust Property Board, the main ceremony of Besakhi festival called Bhog Akhand Paath Sahib will be held at Gurdwara Punja Sahib, Hassan Abdal.