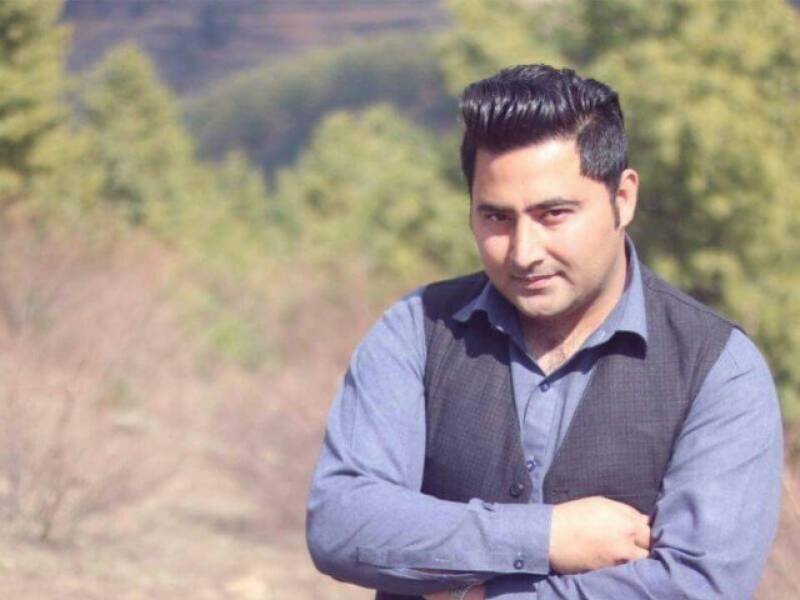 ISLAMABAD:First death anniversary of Mashal Khan, a student of Abdul Wali Khan University, Mardan, is being observed on Thursday.

After one year despite promises from all political leaders, his family still awaits justice as 26 accused were acquitted, 25 convicts were awarded bail, one principled accused Asad Katlang is on pre arrest bail.

Mashal Khan was lynched and shot dead by a mob of fellow students and campus staff at the university over allegations of blasphemy in April last year. However, the joint investigation team found the allegations to be false.

The anti-terrorism court, in its ruling issued on February 7, 2018, awarded sentences to 57 of the 61 accused.

The court handed death penalty to one of the accused; life in prison to five; while, 25 others sentenced to serve at least three years in prison. Remaining 26 were acquitted.

Three weeks later on February 27, the Peshawar High Court, Abbottabad circuit bench set aside three-year imprisonment for 25 convicts and ordered to release them on bail.

The Khyber Pakhtunkhwa government challenged the acquittal and filed three petitions seeking to enhance sentences of all the convicts in the case.

Mashal’s family also pleaded with the court, through six appeals, to announce equal sentence for all the convicts as all of them had same intention.

Meantime, Asad Katling, one of 61 suspects, managed to secure pre-arrest bail till April 16 after he surfaced in an anti-terrorism court on April 11.

Katlang, a university employee, had been absconding for a year.

This comes a day after PHC ordered to transfer all appeals submitted against the ATC’s verdict to Peshawar since the crime falls within the jurisdiction of the PHC. APP/AFP