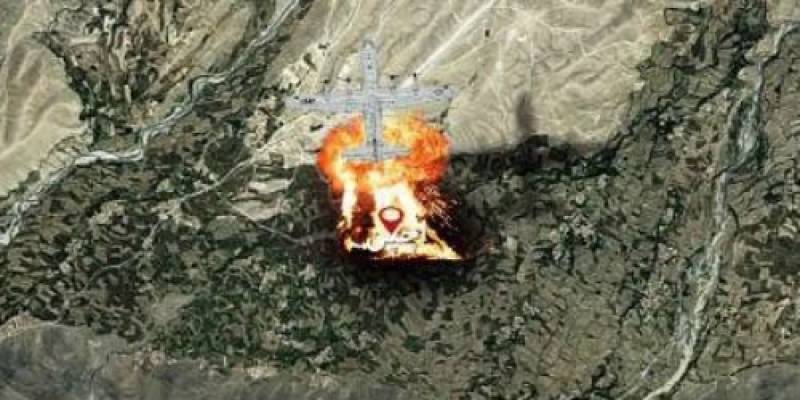 KABUL - One year ago on this day, the US forces dropped the biggest non-nuclear bomb on a Daesh stronghold in Achin district, in the east of Afghanistan. The bomb was dropped to eliminate the insurgent group’s biggest hideout in the country.

However, Daesh is still active in parts of Achin district as well as in other regions in Afghanistan.

“Their (Daesh) powerful strongholds in Achin, Pachiragam, Chaparhar and Khogyani districts (in Nangarhar) have been destroyed. Now Afghan National Army are stationed in those areas and are preventing Daesh militants from entering to Afghanistan from the other side of the Durand Line,” Defense Ministry spokesman Mohammad Radmanish told TOLOnews on Friday.

According to government officials, Daesh militants are operating in Nangarhar, Kunar, Jawzjan and some other provinces and carry out terrorist activities.

The group has carried deadly attacks in Kabul, killing dozens of civilians.

“Anti-terror efforts should be much practical and they should be followed up to the end. Those who support insurgents should be found and should be sanctioned. In this symbolic way, we cannot eliminate insurgency from Afghanistan,” Ahmad Zia Massoud, former vice president under Hamid Karzai’s government, said.

“No country can claim that they will eliminate Taliban or Daesh in the region by their own. I believe that they (Afghan government and its allies) can remove them, but such acts (like dropping the Mother of All Bombs) will result in political tension between big powers (in the world),” Moeen Moeen, member of Mehwar-e-Mardum-e-Afghanistan movement, said.

The Afghan Defense Ministry and the Resolute Support Mission in Afghanistan have said the total number of Daesh fighters in Afghanistan reaches to 1,500.

Hundreds of Daesh fighters have been killed in Nangarhar and other parts of the country since the emergence of the militant group in Afghanistan.

Last year’s bombing in Achin raised hopes that the group will be eradicated from the area, but it did not happen.

MOAB was dropped on a Daesh stronghold involving caves and tunnels in Mohmand Dara area in Achin district.

The bomb weighs more than 10,000kgs and contains 8,164kgs of explosives and each bomb costs an estimated $16 million USD to build.

Its explosion is equal to 11 tons of TNT and the blast radius is about 1.6kms.

The bomb was never used before, until on 13 of April 2017 was dropped in Achin in which 40 Daesh militants were killed.

The MOAB is a concussive bomb, meaning it detonates above ground rather than penetrating hardened defenses, and was designed in 2002 for "psychological operations."