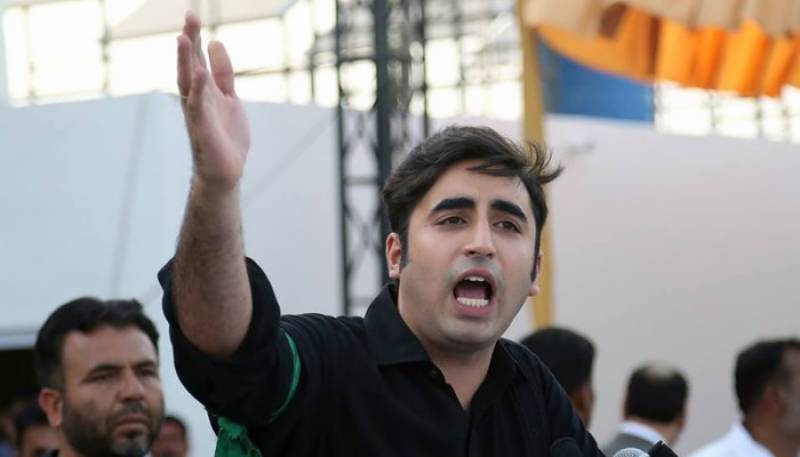 He said the fate of politicians should be decided by the people of Pakistan.

“I am of the belief that it’s the people of Pakistan who should make such decisions about the fate of politicians,” Bilawal tweeted after a historic Supreme Court verdict ruled that lawmakers disqualified under Article 62(1)(f) of the Constitution will be unable to contest elections for the rest of their life.

Stating that the Pakistan Muslim League-Nawaz (PML-N) and Pakistan Tehreek-e-Insaf (PTI) “forced the judicialisation of our politics,” Bilawal added, “*Naehal* (disqualified) Nawaz and Tareen must now face the consequences of their actions.”

The court has ruled that the disqualification will hold until the court declaration disqualifying the lawmaker stands.

Moreover, the judges unanimously ruled that the Constitution states that those not 'honest' and 'truthful' as per law are banned from Parliament for life.