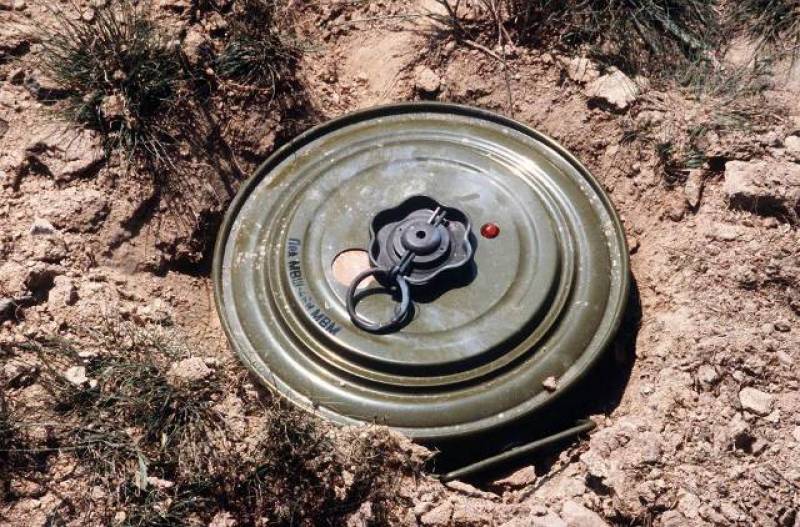 *QUETTA - A **Landmine Blast has been reported in Balochistan, Private media has claimed.*

*A man was killed while Two other deaths were also reported from the province in separate incidents.*

Levies personnel said a shepherd died on the spot after a landmine exploded in Duki’s Talau Daman area.

His body was taken to Duki’s Civil hospital for medico-legal formalities. He was identified as Nazar Dad, son of Kamal Khan Loni.