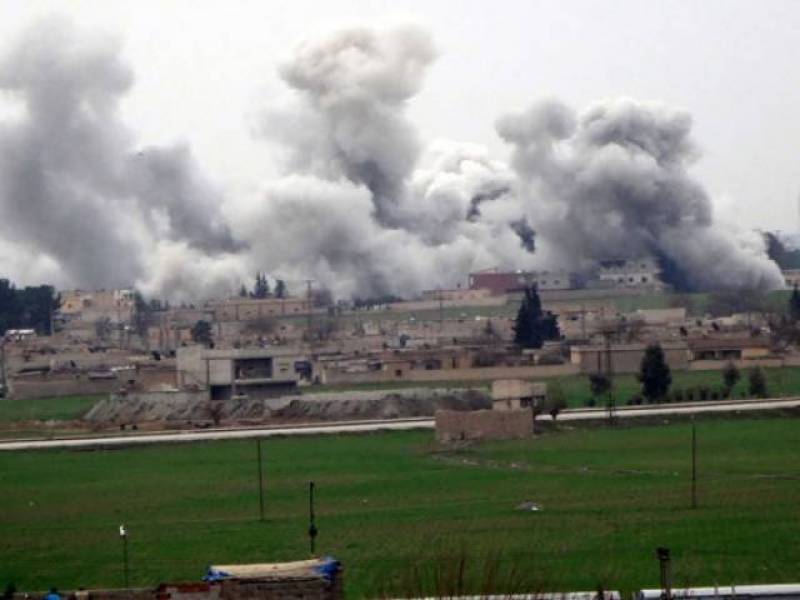 BEIRUT (APP) - An influential Syrian rebel group, the hardline Islamist Ahrar al-Sham, on Sunday rejected the truce deal brokered by Russia and the United States hours before it was due to begin.

A high-ranking member of the group, which works closely with former Al-Qaeda affiliate Fateh al-Sham Front, said in a statement on YouTube that the deal would only serve to "reinforce" the regime of President Bashar al-Assad and "increase the suffering" of civilians.