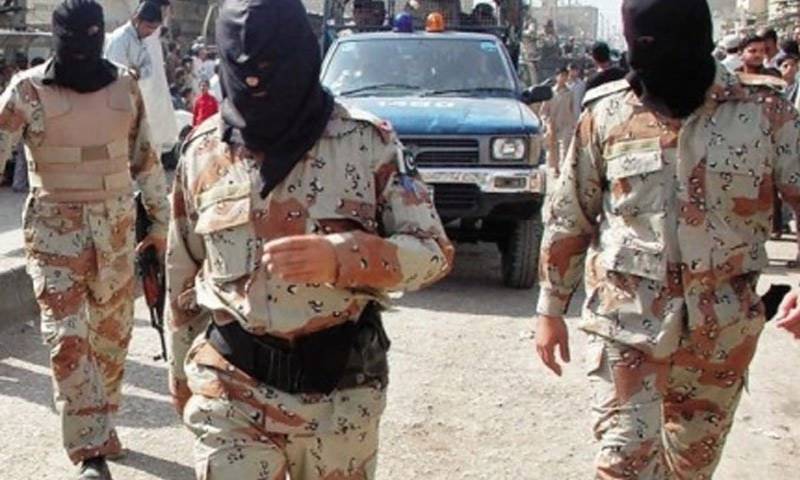 A spokesman for the Rangers said that the suspects were collecting extortion from traders of sacrificial animals near Liaquatabad flyover.

Extortion money and chits were recovered from the possession of the accused that were handed over to the area police for legal action.