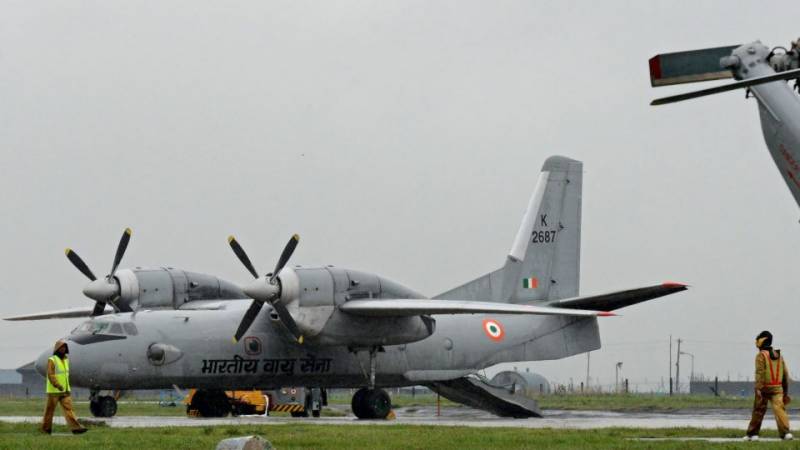 NEW DEHLI: Indian Air Force is conducting one of the largest exercise along Pakistan-China borders in order to simulate the counter offensive attack from Pakistan and China.

First time after Pathankot operations, the Indian Air Force (IAF) is holding a massive exercise code named TALON across the northern and western borders with Pakistan and China.

All frontline squadrons of fighter aircraft including those of the Su-30MKI would be on high alert from Kargil and Leh airbase in Ladakh to the Nal airbase in Rajasthan's Bikaner.

As part of the mega exercise, IAF has also laid stress on securing it's airbase periphery and has deployed it's unmanned aerial vehicles to keep an eye on movement in and around its Air Bases.

IAF has less number of jets to combat against joint front of Pak-China: IAF vice Chief

The IAF has decided to strengthen airbase security after its base in Pathankot was repulsed successfully.

The combat drills will see different types of fighters - from Sukhoi-30MKIs and Mirage-2000s to Jaguars and MiG-29s as well as force-multipliers like mid-air refuellers and AWACS (airborne warning and control systems) - take to the skies.

With the nodes of IACCS (integrated air command and control system) also becoming operational on the western front facing Pakistan, the exercise will be conducted in networked environment.

The automated IACCS enables quick transfer of data from low-level transportable radars, high-power static radars and medium-power radars as well as ground stations of AWACS and aerostat radars to one central place. This provides a composite real-time air situation picture to ensure operations can be conducted in a much swifter, cohesive and effective manner.

India is actively modernising its Armed Forces with strategic support of its new partner, United States of America with whom India has contracted worth $ 14 billions deals in last one decade.

India is in final stages of contracting the multi billion dollars deal with France for the purchase of 36 Rafale Fighter Jets for its Air Force.