MQM, since first time ever its inception will not collect hides on Eid
12 Sep, 2016 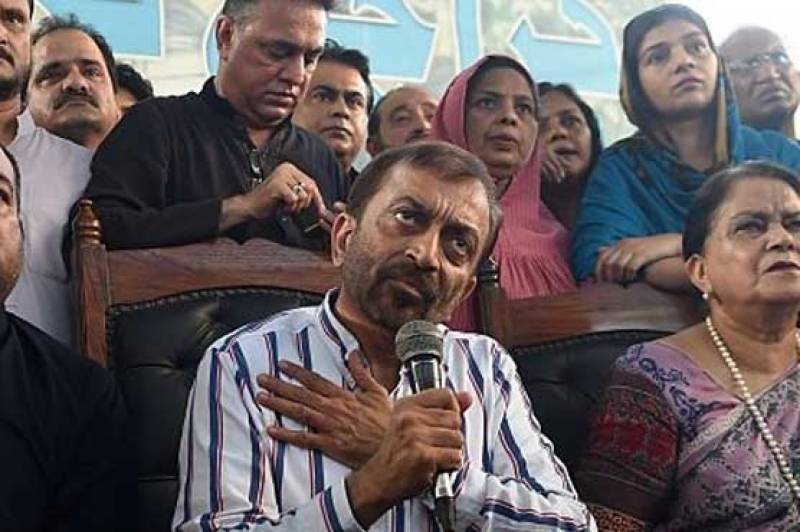 HYDERABAD (APP): Muttahida Qaumi Movement MQM leader Farooq Sattar Sunday said the MQM would not collect animal hides this year rather it would carry out a cleanliness campaign during Eidul Azha.

Addressing a press conference here Sunday evening, he said for the first time since its inception, the party would not collect the animal hides for its welfare organization Khidmat-i-Khalq Foundation.

"Rather MQM workers, mayors and chairmen in Karachi, Hyderabad and Mirpurkhas will work for collection and disposal of offals of the sacrificial animals to keep the cities clean," he said.

Farooq dispelled the perception of any weakness in the MQM's ranks after the removal of Altaf Hussain as party leader. The party was in the process of reorganization.

The MQM Pakistan, he said, would continue the journey for the objectives for which its parent organizations were formed.

He demanded a special development package for Karachi similar to that of tribal areas.